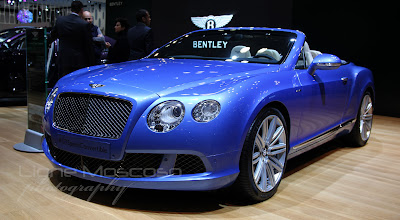 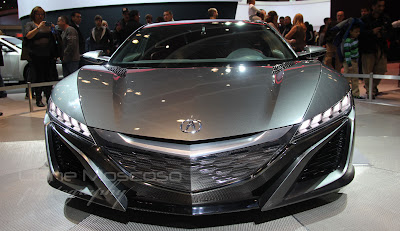 The St. Patrick's Day Parade is one of New York City's greatest traditions. On this day, everyone is Irish in the Big Apple!

Saint Patrick's Day or the Feast of Saint Patrick ("the Day of the Festival of Patrick") is a cultural and religious holiday celebrated on 17 March. It is named after Saint Patrick, the most commonly recognized of the patron saints of Ireland.

The first official parade in the City was held in 1766 by Irishmen in a military unit recruited to serve in the American colonies. For the first few years of its existence, the parade was organized by military units until after the war of 1812. At that point in time, Irish fraternal and beneficial societies took over the duties of hosting and sponsoring the event. In 1903, Saint Patrick's Day became an official public holiday in Ireland.

St. Patrick's Day, although not a legal holiday anywhere in the United States, is nonetheless widely recognized and celebrated throughout the country. It is primarily observed as a celebration of Irish and Irish American culture; celebrations include prominent displays of the color green, feasting, copious consumption of alcohol, religious observances, and numerous parades. The holiday has been celebrated on the North American continent since the late eighteenth century.

Originally, the color associated with Saint Patrick was blue. Over the years the color green and its association with Saint Patrick's day grew. Green ribbons and shamrocks were worn in celebration of St Patrick's Day as early as the 17th century. Saint Patrick is said to have used the shamrock, a three-leaved plant, to explain the Holy Trinity to the pagan Irish, and the wearing and display of shamrocks and shamrock-inspired designs have become a ubiquitous feature of the day. en.wikipedia.org

the Irish! With sunny weather and warm temperatures expected in many places this weekend St. Patrick?s Day celebrations will likely be bursting at the seams with merriment. Once a year, a life time chance to be an Irish for a day or two, come out and celebrate ST. Patrick's Day Parade. 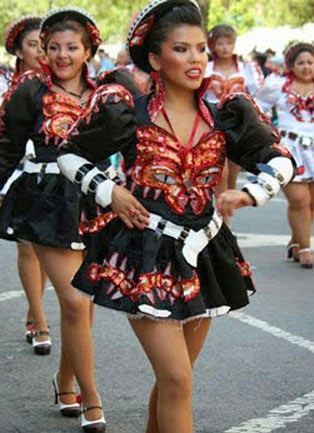 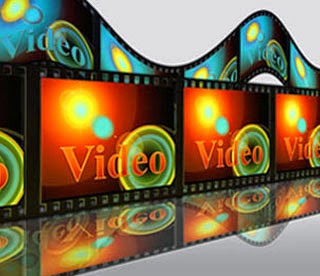